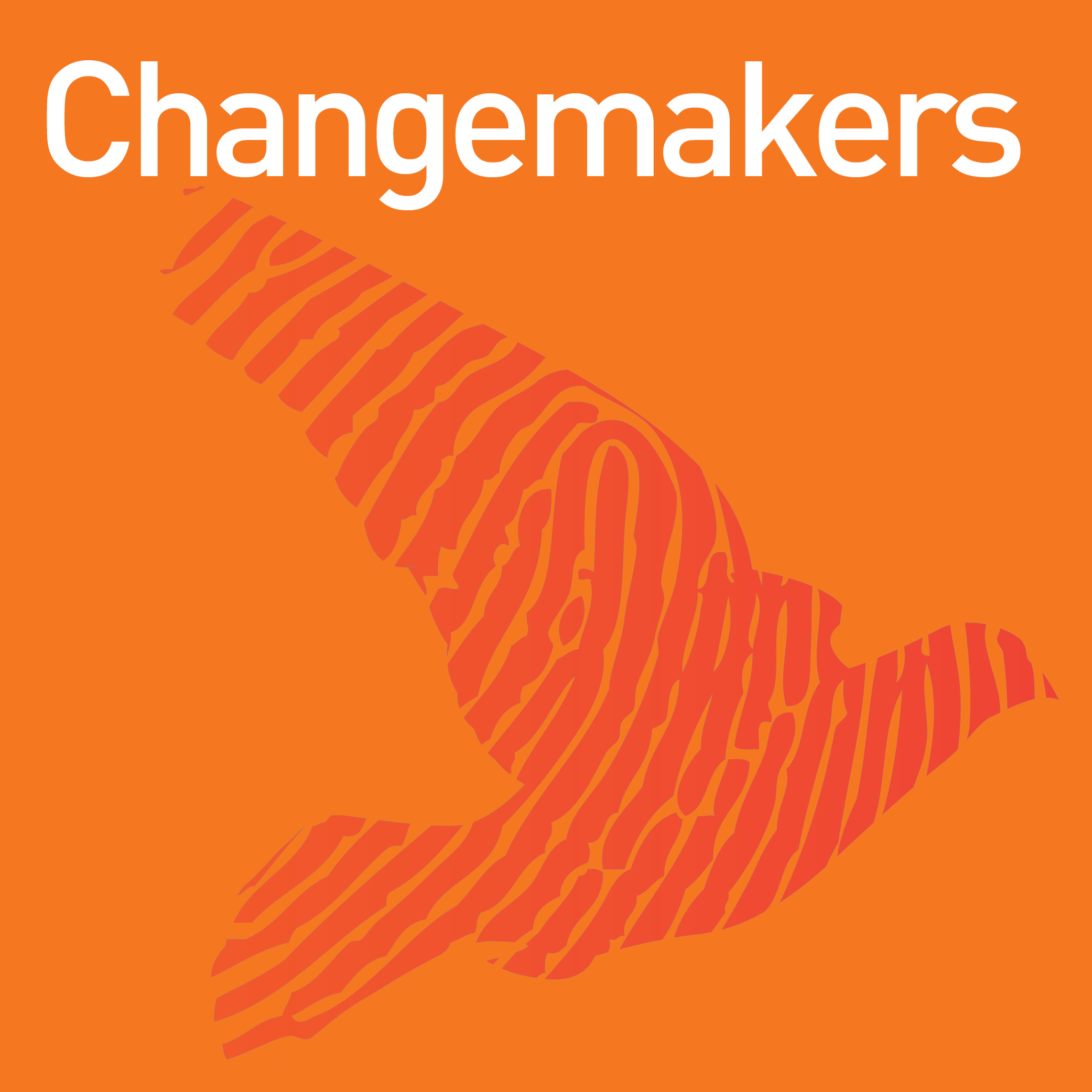 This article is part of Rare Voices Australia’s new Changemakers series. Click here to find out more and to share your story.

Learn how one family’s 14-year diagnostic odyssey led to the birth of SCN2A Australia.

Kris Pierce took her newborn son, Will, home from hospital amid a mountain of grief. Will was diagnosed with a progressive neurological disorder called Alpers Syndrome and his health was expected to deteriorate to the extent that he would pass away within 12-months.

“Will began to show small developmental gains, however, the neurology team felt it was unlikely there was a different outcome for Will. Years down the track, we were still being told, due to his symptoms and EEG recordings, he most likely has Alpers Syndrome,” says Kris.

“While trying to accept Will’s shortened life expectancy, we were also advised that due to the genetic nature of Alpers Syndrome that Will’s twin, Ella, could have the condition.”

Over the years, Will and his family spent a lot of time in hospital and Kris describes many moments when she didn’t think they would bring their son home.

The consequences of diagnostic limbo

“Not having a diagnosis was challenging as there were no answers, no treatments and most importantly, no tribe to connect with. We did not fit in anywhere and therefore, as a family, we went it alone for those first 14 years,” Kris says.

“It took us changing to a new neurologist who recognised Will’s case from a recent paper written by a Melbourne neurologist on SCN2A. Within a week, the neurologist ensured we were informed of the outcome of the genetic testing. Will was diagnosed with SCN2A, one of the genes most commonly associated with early-onset epilepsy, autism and intellectual disability,” says Kris.

“While the result did not affect Will’s treatment, it had a huge impact on us. We were devastated to know there was a paper written about Will and we still were not aware of his condition. The path to get a diagnosis was certainly traumatic and has a lasting impact on both myself and Will’s dad, David.

“My advice to parents of children living with a rare condition is to continue asking questions. If you don’t get the answers you are looking for, get a second opinion. Follow your gut instincts as you know your child best. We often educate doctors about our child’s rare condition.”

Moving on with life, one day at a time

Once Will received a diagnosis, Kris’ family linked in with other SCN2A support organisations based overseas.

“It become clear that may issues are local. Across different countries, health systems are very different, not only in terms of how we access clinical care but also how we pay for them,” Kris says.

“Drug approval and drug reimbursement also requires local advocacy. It is devastating to hear drugs available in other parts of the world are not available in Australia for our rare children.”

Another impetus for forming a local regional organisation was that most of the science about SCN2A in 2019 was originating out of Melbourne.

Kris admits, “It is uncommon in the rare disease community to have your particular condition being looked into in your country, let alone your own hometown. In Melbourne, we have world leaders in SCN2A that we’re working with to progress not only in terms of the science but also to improve the health outcomes through advocacy.”

Utilising their background in health and education, Kris and David looked at what was already available globally and then built education content for families, as well as researchers and clinicians, that aimed to fill existing gaps. Since SCN2A Australia’s inception, the organisation has:

Depending on the longer-term impact of COVID-19, the first clinical trial for SCN2A is scheduled to commence in Australia in 2021. Kris says that the National Strategic Action Plan for Rare Diseases (the Action Plan) will provide a roadmap for how organisations can support families to gain access and participate in trials relevant to their condition. She says that the Action Plan will assist SCN2A will their advocacy.

Kris adds: “With the emergence of rapid genomic testing, families are getting a diagnosis, but the health system is not equipped to support our families.”

Rare lessons and takeaways: “together we are stronger!”

“Working in the rare disease space as a volunteer can be a thankless role. You need to celebrate the wins and acknowledge the impact you are having. Remember why you decided to dive in and keep reaching for the stars as our children deserve the best,” says Kris.

Kris highlights the importance of working with like-minded people who collaborate in an open and transparent fashion. She encourages people to find a mentor who has walked a similar path and to “be a sponge and learn all you can. Share your journey and empower those who come after you.”

Kris adds, “We cannot afford to work in silos, whether between countries or across diseases. Work with urgency, be collaborative and always check back in with your mission. Most importantly — have hope!”

Where there’s a Will, there’s a way: Will’s life now

At 18-years-old, Will is embarking on a path towards employment and becoming a highland cattle farmer.

“Will has always been outside the box and his passions are no different,” says Kris.

“We are not sure where his love of farming came from but we will support Will in becoming a farmer.”

Will remains functionally non-verbal and has cognitive challenges. He will require ongoing care as an adult but thankfully, Will’s health is stable.

Find out more about RVA Partner, SCN2A Australia, via their website.