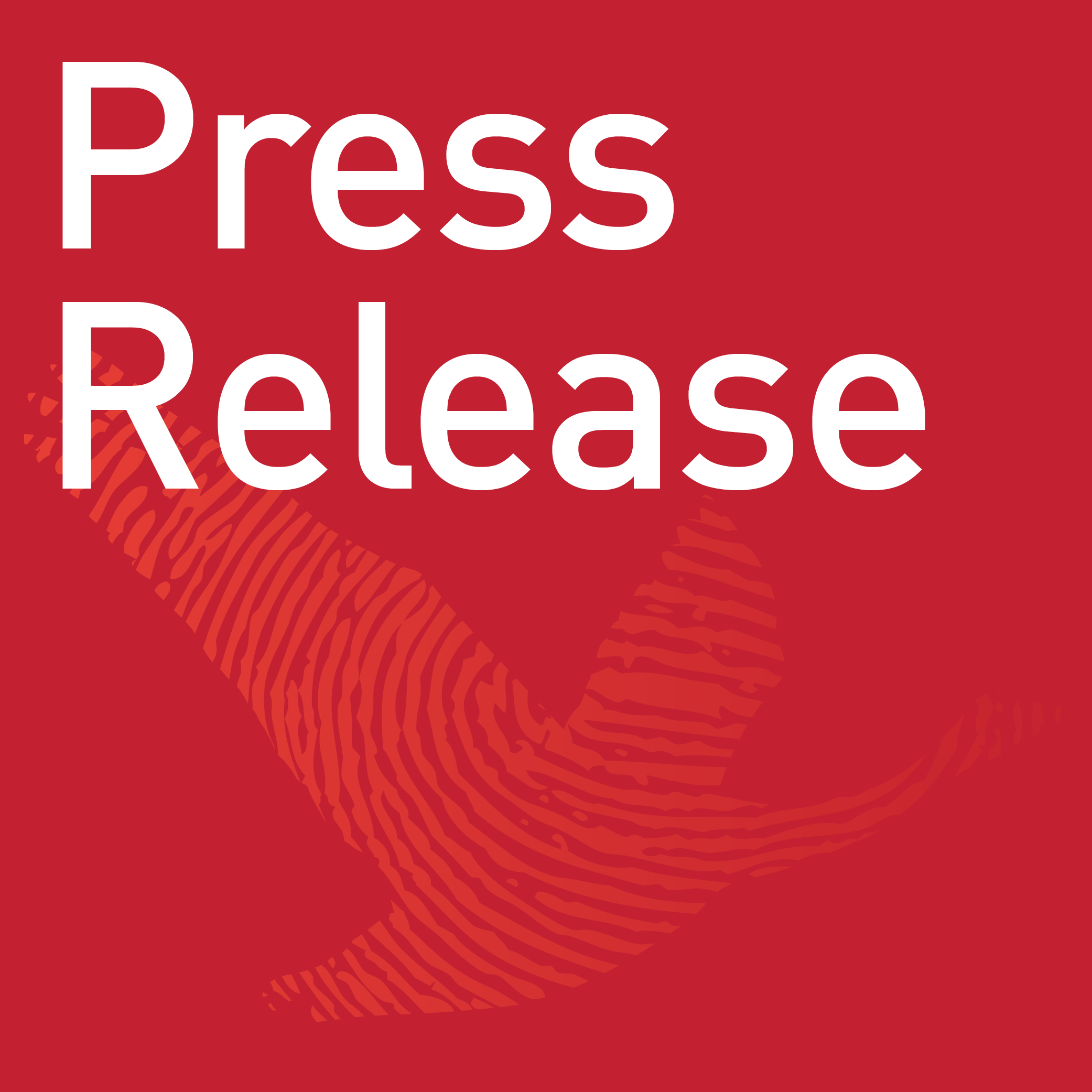 28 February, 2015 marks international Rare Diseases Day, established to raise awareness of people around the globe living with a rare disease. Last year more than 84 countries across the globe participated.

Treatment and government support for rare diseases is often minimal and ad-hoc. It means sufferers and their families often have to, beg for the treatment they need to survive.

Rare Voices Australia is a National Organisation set up to give a voice to those living with rare diseases. Executive Director Megan Fookes says Australia needs a National Rare Diseases Plan because an estimated two million Australians suffering from a rare disease, it’s not that rare at all.

“In Australia there is no rare disease policy and there is no National strategy or plan. How can we ignore our most vulnerable and sick who have simply been born with these rare conditions? We now have bi-partisan support in Federal Parliament but we are waiting for the Government to endorse and support an implementation strategy” Ms Fookes said. “There is much at stake. We need a rare disease policy from our Government to help people suffering from rare diseases gain access to co-ordinated care, services and treatments which can extend and improve their quality of life.”

In 2009, the European Commission made a formal recommendation for countries to adopt a National Rare Disease Plan by the end of 2013. The UK Government responded by introducing its National Plan for rare diseases in November 2013. Australia needs a plan.

Over eighty countries now participate in Rare Disease Day. The Rare Disease Day 2015 theme Living with a Rare Disease pays tribute to the millions and millions of parents, siblings, grandparents, spouses, aunts, uncles, cousins, and friends whose daily lives are impacted and who are living day-by-day, hand-in-hand with rare disease patients across the world.

Typically chronic and debilitating, rare diseases have enormous repercussions for the whole family. Living with a rare disease becomes a daily challenge for patients and families. Though they have different names and different symptoms, rare diseases have similar impacts. Australia needs to strategise its response and address many questions that affect the forgotten people of our society;

Patient organisations become a crucial source of information, experience and resources. Day-by-day, hand-in-hand, we present a united voice to advocate for the treatments, care, resources and services we all need.  “People living with rare diseases deserve the same level of quality care and access to treatments as any other patients,” Ms Fookes said. “People living with a rare disease need greater support for and coordination of care. Some centres of expertise exist but are largely siloed. A national co-ordinated approach will allow for improved diagnosis, care and access to quality services in the area of rare disease.”